Review of a book on curling

Now that the Olympics are here, that means I will be watching a lot of curling.  I found this book on the game that is one of the best "how-to" books I have read on any topic.   Here is my review on the book: 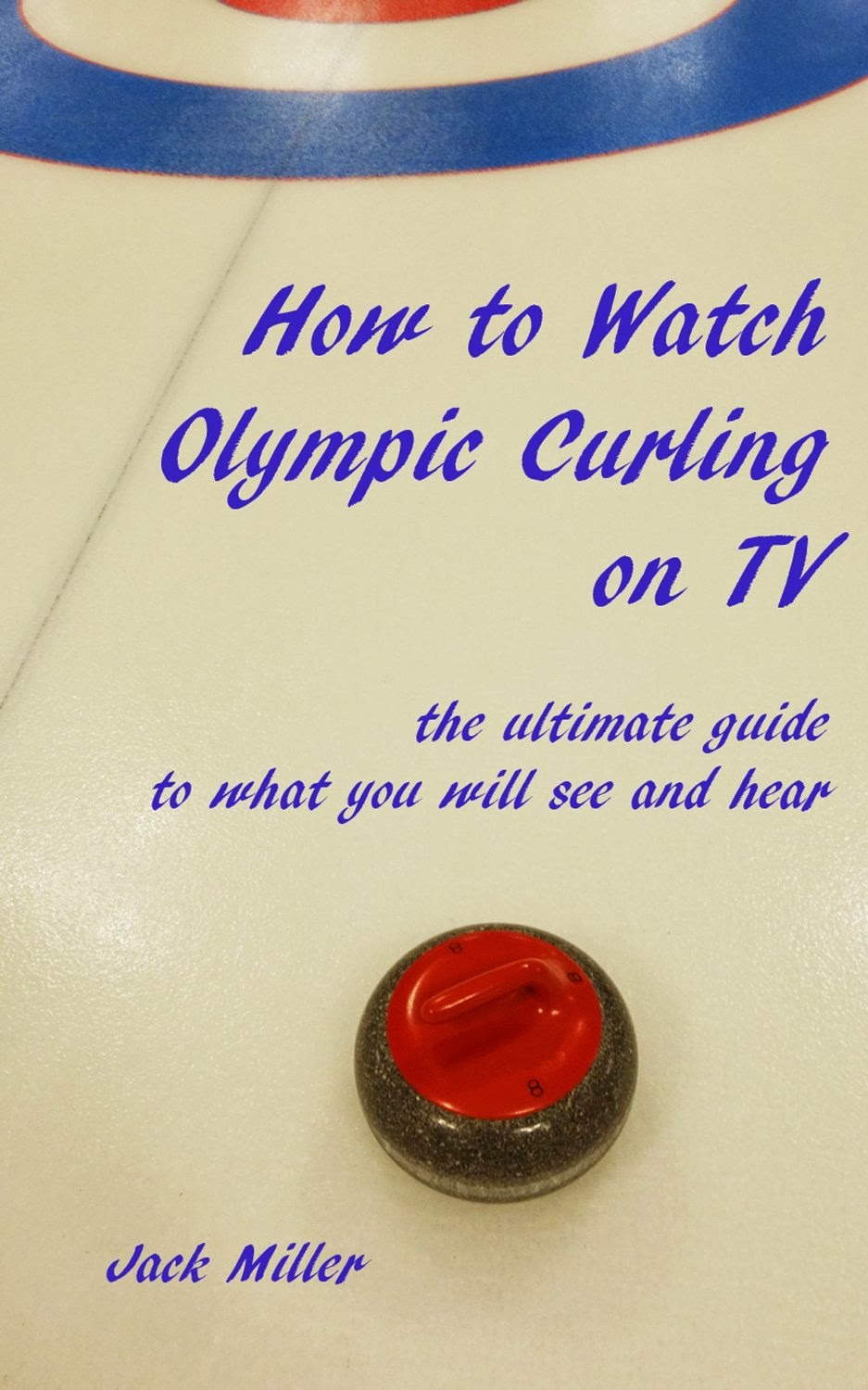 Title/Author:
“How To Watch Olympic Curling on TV” by Jack Miller

Review:
Every four years when the Winter Olympics are held, curling is one of the sports that gets a lot of attention and viewers, and then goes into hibernation until the next Olympics.   So, when I saw the cover of this book, I naturally was interested because I watch a lot of the curling matches.   This short book by Jack Miller packs a lot of information about the sport.

This is not a typical “how-to” book because after the basic rules and terms are covered, the book goes into the strategy of the game by analyzing shot by shot one end of the championship match of the 2014 U.S. Women’s Olympic Trials. (Here is the first terminology definition for those who have never watched curling – an end is when each team throws each of its eight stones or rocks.) This method of explaining the game was excellent.  By using the terms learned in the previous chapters, the book helps reinforce those new words and also illustrates what they mean.

Diagrams to show the location of the stones after each shot during the analysis were used and were very helpful.  This analysis also showed the insight into the strategy of each shot and Miller explained what goes on during the huddles.   He also explains what is the meaning of the instructions shouted out by the skip (or captain) of the teams.  While they sound simple to the untrained, they actually are shorthand instructions for where each shot is to be placed.

This was a great book to read and learn so much more about a game that gets me hooked during each Winter Olympics.  It is a great reference book for those interested in the game, whether just during the Olympics or if the reader wants to try it out.

Pace of the book:
Very good. It took me a little longer to read as I was going back to review terms while reading the shot-by-shot narrative of the match, but it was an easy read.

Do I recommend?
Yes.  This is an excellent way to learn the nuances and terminology of the sport.  It can be read or used as a reference book while watching the curling matches during the Olympics, which is what I intend to do.  If you are familiar with the sport, it is still a good read on the strategy that goes into each shot.